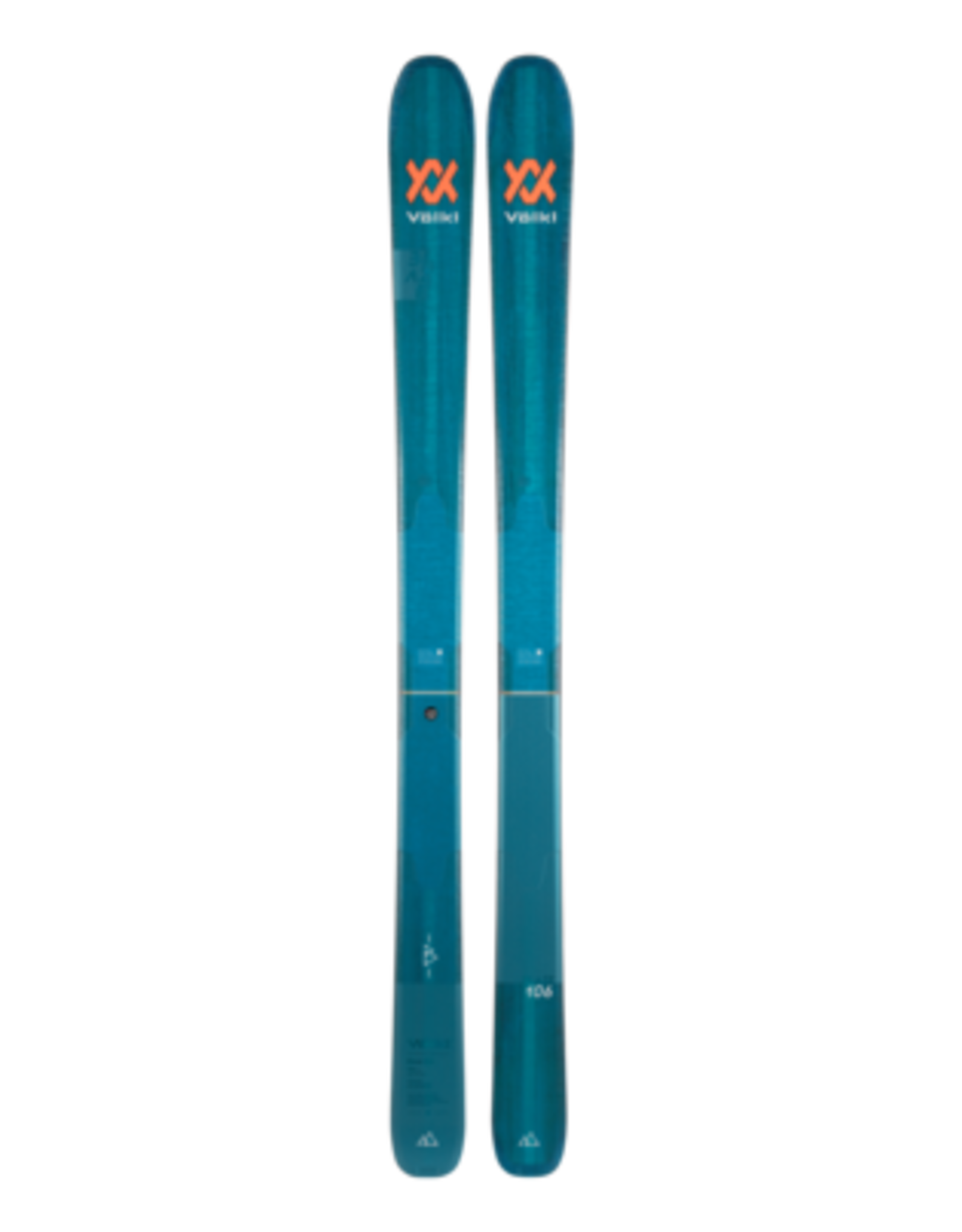 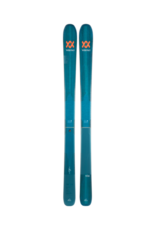 The introduction of the Mantra marked the beginning of Völkl’s powerful freeriding ski line – for those who want to ride free without any restrictions but with the full control of a sporty all-mountain design. The new Blaze series now adds yet another dimension to the idea for intuitive freeriders who appreciate a playful ride coupled with agile and sporty manoeuvrability. As the widest model in the line, the Blaze 106 weighs 1,772 g (@ 186 cm) and delivers fantastic flotation, even in soft snow.

A 0.3 mm thick Titanal binding platform provides direct power transfer and a fast pressure build-up from one edge to another. You will particularly benefit from the ski’s faster and more direct reaction in narrow and rough terrain – and with less effort. The Blaze has been primarily designed for short, fast turns but the three different radii together with the tip to tail hybrid multilayer wood core adapt to any riding style how ever ambitious.

A further notable new feature is the suspension tip, which makes its debut in the Blaze series. The elasticated, rubbery material on the tip and tail acts like a bumper in wind-blown or tracked conditions. It also improves resistance to disruption and provides fantastic flotation.

Thanks to its light weight, the Blaze skis are also used as freeride touring skis. To this end, Völkl also offers Smart Glue skins that are tailor-made for each Blaze model.